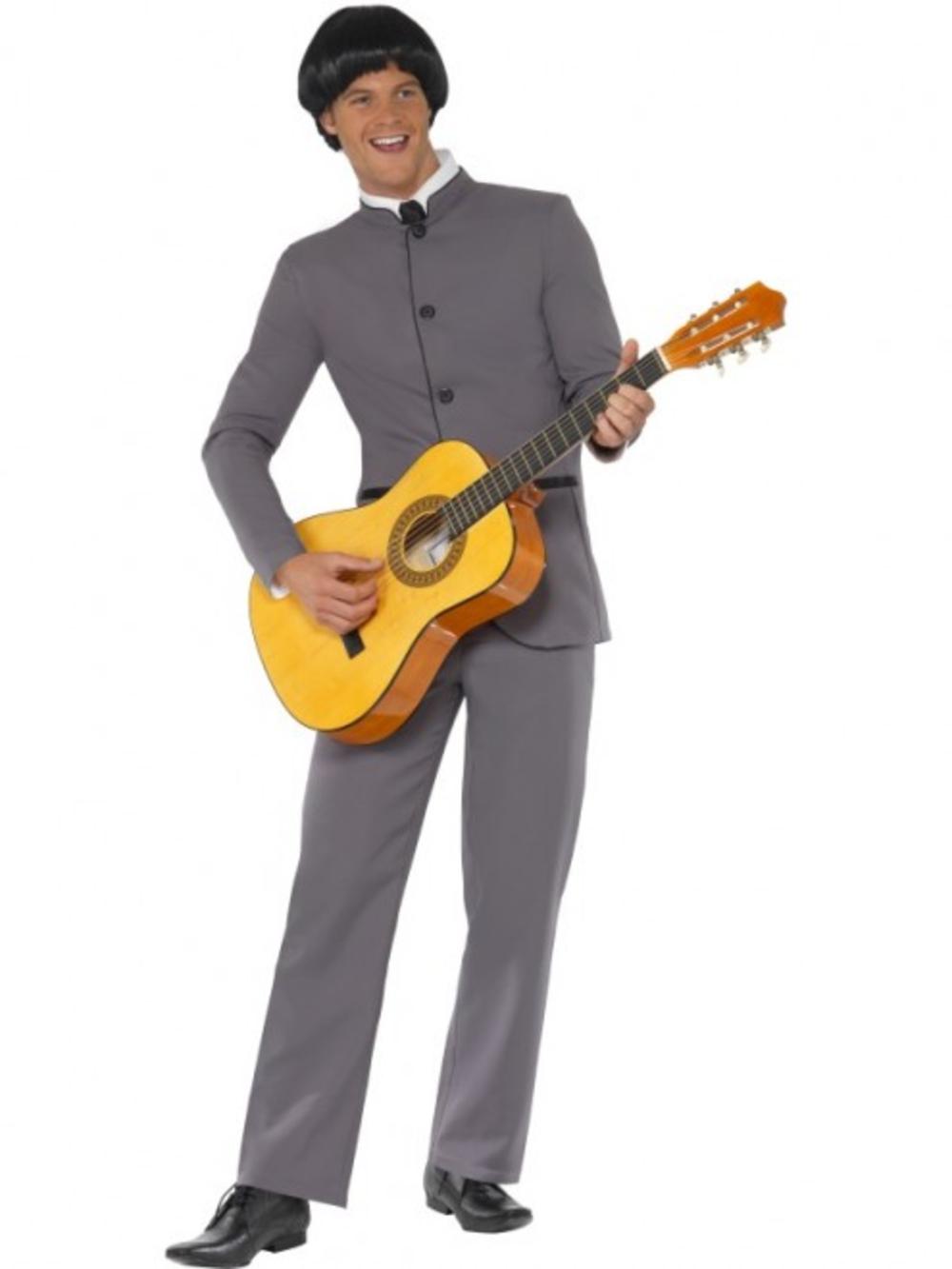 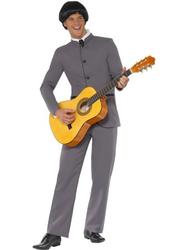 During the 1960s there was one band who stood miles apart from everyone else, The Beatles ! Women wanted to be with them and Men wanted to be them, the whole world was going mad for Beatlemania.

Now you too can recreate one of the fab four's most iconic looks and turn yourself into Ringo Starr, Paul Mcartney, George Harris or John Lennon with this totally groovy grey suit based on the early stage costumes worn by the band which proved so popular with fans of the band that replica costumes were produced and sold in music magazines.

The costume comprises of a flattering grey coloured suit jacket styled with a high collar and decorated with black piping to the pockets and functional black buttons running up the front. Completing the costume is a pair of matching grey trousers.

Perfect for wearing to a 1960s or music icons or celebrity themed fancy dress party. You could even wear alongside another 3 friends and all dress as your favourite member of the band for a group fancy dress costume.

Why not really look the part and really turn yourself into one of the fab four with our 1960s bowl wig ? 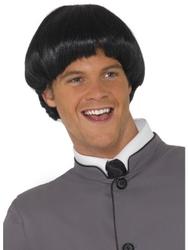 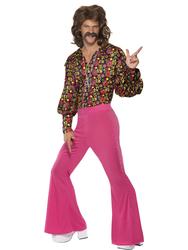